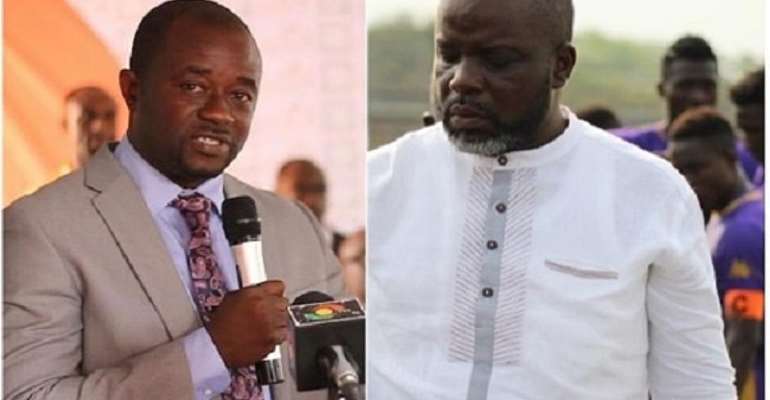 President of the Ghana Football Association [GFA], Kurt Okraku has reacted ahead of the Court of Arbitration of Sports [CAS] ruling tomorrow, Tuesday, August 4.

Wilfred Osei Kweku Palmer petitioned CAS after he was disqualified by the erstwhile Vetting Committee of the Normalization ahead of the Ghana Football Association (GFA) presidential elections in October 2019.

The former Executive Committee of the country’s football governing body’s disqualification was as a result of his failure to pay a 10 per cent of Joseph Paintsil’s €3 million transfer fee from Ferencváros to Belgian side KRC Genk.

Mr Osei Kweku initially sought to place an injunction on the election but CAS overruled it and went ahead with the arbitration process to make a decision on the reliefs being sought by Palmer.

The renowned football administrator termed his disqualification as ‘unfair’. The GFA had failed to pay its arbitration fee in a bid to frustrate the process, but Palmer coughed up 22,000 Swiss Francs to settle it to enable the case to go ahead.

Palmer, as part of his reliefs, is seeking the reversal of his disqualification, the cancellation of the results of the last GFA presidential election to pave the way for a fresh election which he should be allowed to compete in on a level playing field just like other candidates.

Ahead of the ruling, Mr Okraku says he is not perturbed, adding he is focused.

Speaking to Accra based MAX FM, the former Dreams FC Executive Chairman reiterated that he respects the decision of Mr Osei Kweku but does not think his relives will be granted by CAS.