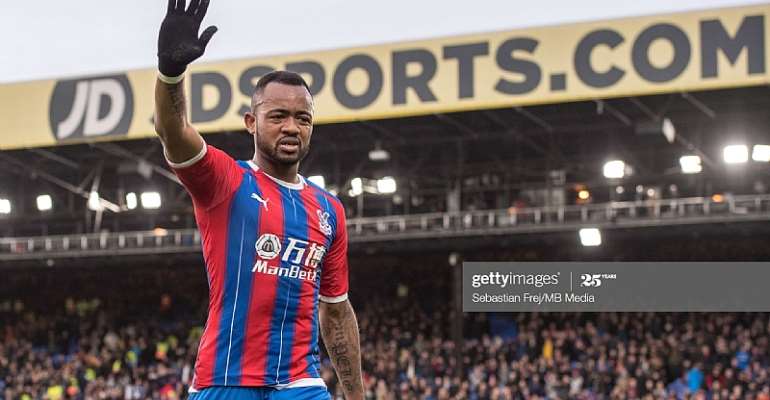 The 28-year-old forward scored 9 goals at the club in 34 appearances for the club, emerging as the highest Ghanaian goalscorer in the history of the Premier League.

And according to Mr Okraku, he was impressed with Jordan's impressive performance this season adding he will urge the former Swansea City and Aston Villa the best of luck next season

"Jordan Ayew reminds me of my days at Dreams FC," he told MAX TV.

"He [Jodan Ayew] is coming from a very difficult footballing background but he has kept the belief and pushed to score more goals.

"His coach [Roy Hodgson] believed in his qualities but I will urge him to keep pushing for next season.

"He has been dedicated for the course of the national team, the Black Stars which is very important for me.

"I don't want this to be a nine-day wonder," he added.