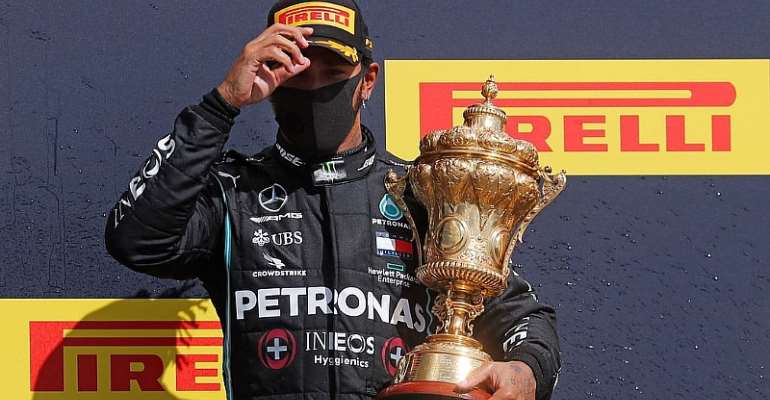 Lewis Hamilton claimed his seventh British Grand Prix victory in dramatic fashion, crossing the line on three wheels after a puncture in the final lap.

The six-time world champion looked to be on course for a routine victory having led from the start, with Mercedes teammate Valtteri Bottas set to finish second, but late tyre trouble saw Hamilton only just hold Max Verstappen at bay, while the Finn finished out of the points after going wide.

Hamilton’s victory sees him extend his lead at the top of the drivers championship lead, but the outcome could have been very different had Red Bull not pitted the Dutchman to go for the fastest lap.

It was a disappointing afternoon for Sebastian Vettel, who only just managed to score a point in 10th.

Rawlings came through for me in my difficult moments as Pres...
39 minutes ago