Barcelona Will Not Sign Lautaro Or Neymar This Summer, Admits Bartomeu 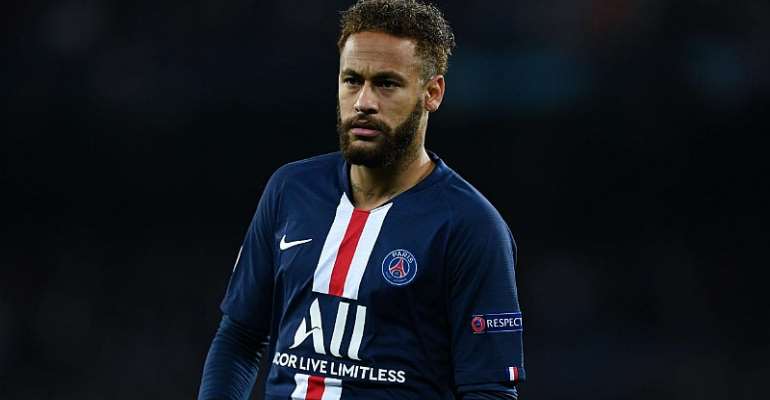 Barcelona will be unable to complete a deal to sign either Laurato Martinez from Inter or Paris Saint-Germain attacker Neymar this summer, according to president Josep Maria Bartomeu.

Although both players have long been linked with a switch to Camp Nou - in particular, the Argentina attacker - Bartomeu has admitted that the coronavirus crisis has put the club’s finances into a state of uncertainty to the extent that they cannot complete a deal for either.

Barca fans had been hoping that the offensive line would be reinforced this summer after looking threadbare at times last season, with Martin Braithwaite, signed from Leganes as emergency cover due to an injury crisis at the club. Bartomeu has now indicated that it is simply not possible.

“Barca have spoken to Inter about Lautaro over the last few weeks but the conversations have been put on hold by mutual consent. The current situation doesn't allow for major transfer fees,” he admitted to Sport before confessing that Brazil star Neymar is similarly out of reach.

“In the current situation, no. PSG don't want to sell either, which makes sense as he's one of the best players in the world. Last summer we tried really hard to sign him but this summer we won't even try.

“The club lost €200 million (£180m/$235m) between March and June. If the situation doesn't improve, there won't be people in the stands, at the museum or the shops and we'll keep losing money. This will cause us to revise our spending plans and which ones can wait. We have to adapt.

“All the big European clubs have been impacted by this and we are all working to adapt. This won't be for just one year, it could be for up to three or four years.”

Bartomeu, meanwhile, did take time to assess the one signing that the club have completed - Miralem Pjanic from Juventus, with Arthur going the other way.

“We've been following him for a while but every time we moved for him it wasn't possible because his club didn't want to sell,” he said. “He was always excited about the chance of coming to Barca. This isn't a surprise signing. He's going to be an important player for us.”

With the presidential elections looming next year at Barca, any inactivity in the market is likely to adversely impact Bartomeu’s hopes of retaining the position, particularly with public criticism from star player Lionel Messi after the club saw their Spanish title ceded to Real Madrid.