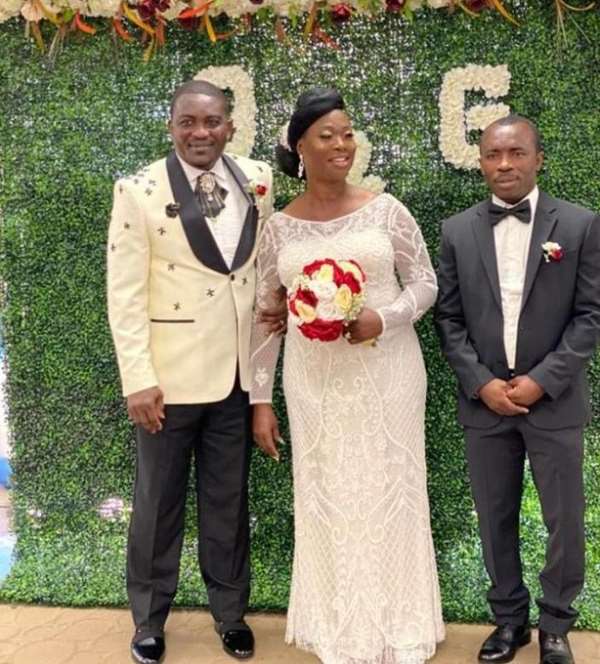 The 44-year-old had his former Kotoko teammate, Stephen Oduro as his best man for the event.

Kuffour, who was famously known in the Ghana Premier League as the 'General' enjoyed a decorated career with Hearts of Oak where he won the CAF Champions League and the Super Cup both in 2000 before winning the maiden edition of the CAF Confederation Cup with the Accra-based side.

The Occasion was witnessed by close family members of the couples, friends and loved ones with some of his former playmates including Nana Arhin Duah, Aziz Ansah and Samad Oppong gracing the occasion.