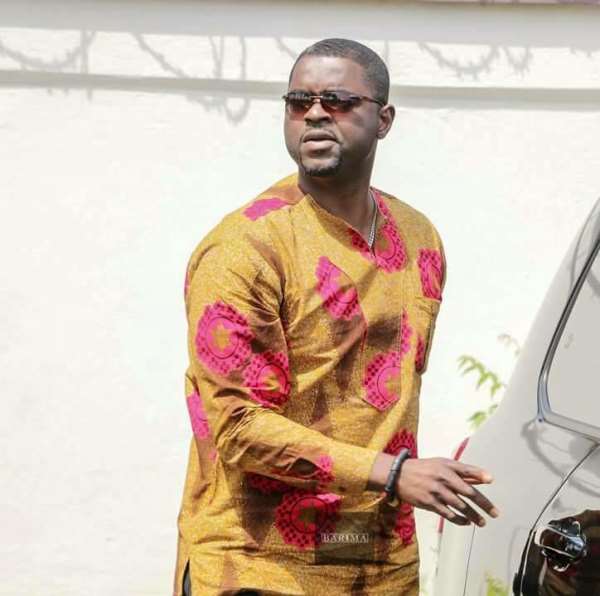 The CEO of Fight Ready Boxing Syndicate John Manfo has disclosed to Starr Sports that he did not benefit from investing in former WBO Super Bantamweight champion Isaac Dogbe.

The businessman reportedly pumped thousands of dollars into the boxer’s career.

Manfo contributed immensely to help Dogbe get a shot at the world title after he paid the purse bid of the boxer for him to fight interim champion Cezar Suarez. A fight which gave Dogbe the chance to fight for the world title against Jesse Magdeleno in 2018.

Speaking on untold stories on Extra Time on Starrfm.com.gh, John Manfo said the only benefit he got after investing hugely in Isaac Dogbe was to build contacts in the boxing industry.

“It’s a bit of both because I am happy that he became a champion and I could say we got a champion, I mean Ghana had another champion”.

“But on the other side too I didn’t really benefit financially”.

“The only benefit I got was I got to know Wasiru whom I am managing now and also some great personalities like Professor Azumah Nelson who has been my hero since I was a child,” Manfo revealed.