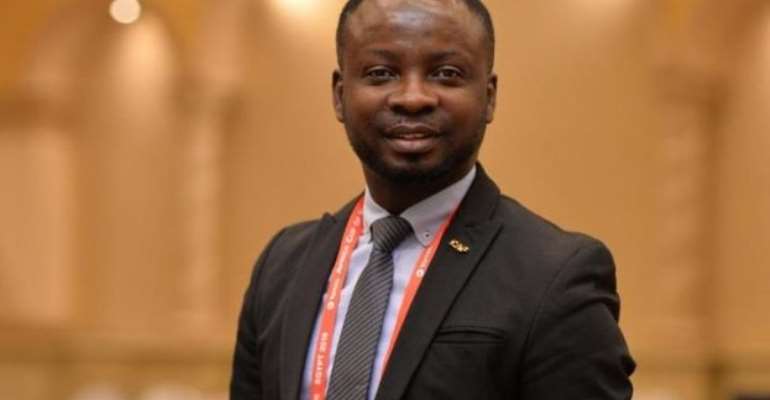 Frederick Acheampong, Executive Council member of the Ghana Football Association has conceded that his outfit might have committed a mistake in the disbursement of the coronavirus relief packages they are yet to receive from FIFA and CAF.

The country's football governing body has come under intense pressure following the release of the disbursement plan of the relief fund.

Stakeholders have questioned the allocation of fund to the various national teams with many citing that the government are responsible to fund the bills of the national teams.

Speaking to Kumasi-based Nhyira FM, the former AshantiGold CEO conceded that some blunder might have been committed in the sharing of the monies.

Citing the discrepancy in the allocations to the Women’s league teams and the division one clubs, Frederick Acheampong said that the gap in the amount designated for teams in the two categories is huge.

"Look at the difference between the figures. So if the clubs are complaining, they deserve to complain."

Acheampong failed to rule out the possibility of the FA going back to re-design the disbursement plans.

“Whatever the situation is we may have to sit down. We have not disbursed the money already so we can still go back.

"The money hasn’t come yet so we can still change some things. We will sit down as a group and see what is possible”, he added.

The Ghana Football Association (GFA) will receive a sum total of $1.8m from CAF and FIFA.