Paul Dogboe Thanks Nana Akufo Addo For Supporting His Son 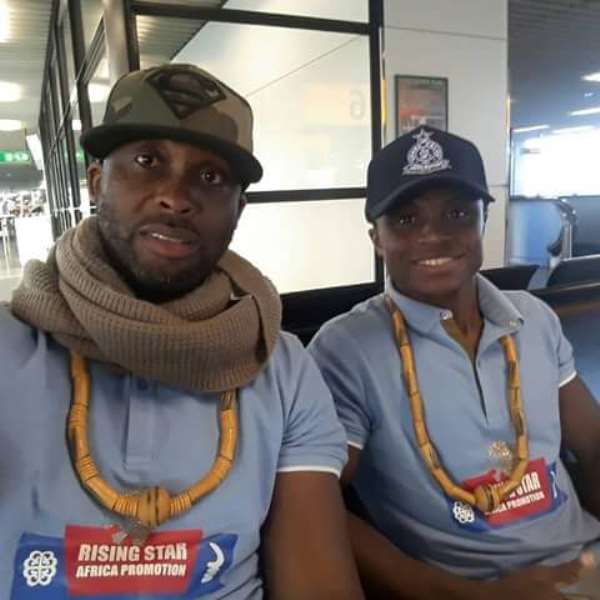 Paul Dogboe, dad and former trainer of former WBO super bantamweight champion Isaac Dogboe has thanked the president of Ghana, HE Nana Akufo Addo for supporting their last come back to fight against Chris Avalos in the USA.

He said on GTV Sports Plus ‘Night WithThe Champions Show’ hosted by Mohammed Amin Lamptey that the president sponsored the camping and preparations towards the fight which was very successful.

He said due to the closure of borders, he could not be at the ringside but had trust and belief in the two top American trainers who handled Isaac Dogboe.

He expressed that Barry Hunter and Patrice Harris are some of the best boxing coaches in the United States working for Top Rank.

According to Paul Dogboe, they are trying to bring back the interest of boxing in Ghana, and very soon the Rising Star Promotions will expose other boxers.

He hinted that one of his sons, who is a junior to Isaac is in the gym working hard and very soon the young talent will hit the headlines.

He also thanked all Ghanaians and the media who supported the come back of Isaac Dogboe after 14 months.

Prince Dotnu-Leiku, a boxing writer said the 'Neho' spirit is back.