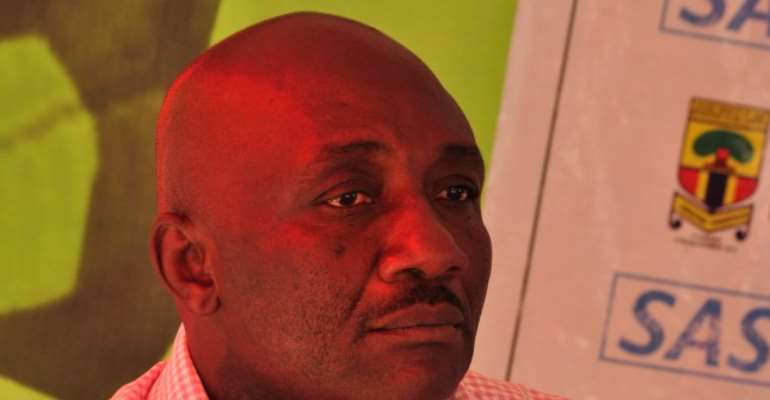 Board Member of Hearts of Oak, Frank Nkolo Nelson says the club will not beg any player to renew their contract.

Reports in the local media suggest that about eight players are on their way out of the club.

And according to Mr Nelson, no player will be forced to extend his contract.

“There has been no information on the contract expiration and renewal of the certain players", he told Sikka FM.

“We are appealing to our supporters to have trust in the board. The project is progressing very well”.

Hearts of Oak are looking to strengthen their squad so they can challenge for the title next season.

They were inconsistent in the recently cancelled season.

The Phobians haven't won a major trophy since they last won the league title in 2009.