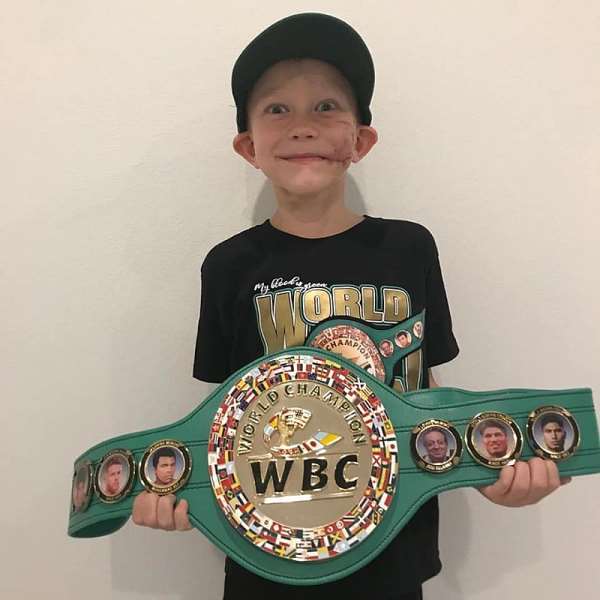 The youngster, from Wyoming in the US, saw a dog and then deliberately stood in front of his sister before the canine bit him on his left cheek on July 9.

Incredibly after the horror attack, Bridger was heard to say "it shouldn't be her who gets hurt".

Despite being wounded, he helped his sister hide from the dog. "If someone had to die, I thought it should be me," the youngster reportedly told his aunt Nikki.

"We are so proud of you, dear Bridger; You are a real-life hero!"

Bridger required 90 stitches on his face as a result of his injuries.