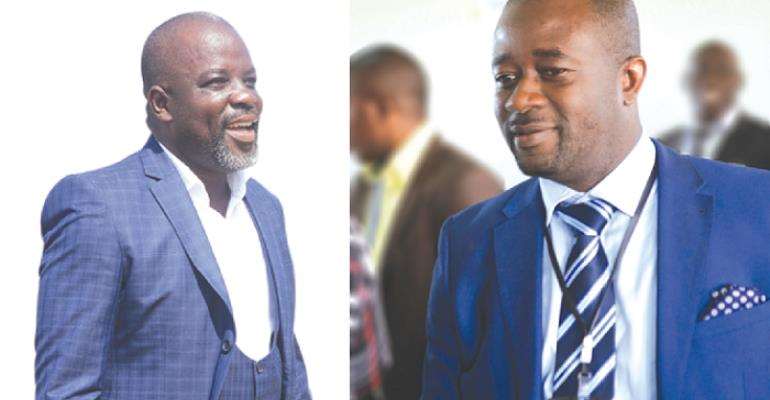 Ahead of the Court of Arbitration for Sports (CAS) ruling on the case between Wilfred Osei Kwaku Palmer and the Ghana Football Association (GFA) next month, Prosper Harrison Addo says the football governing body is relaxed.

Osei Kwaku Palmer, owner of Tema Youth Football Club has dragged the Ghana FA to court for his disqualification from contesting in the presidential election last year.

Originally, CAS was set to give its verdict on the case on July 17, 2020, but decided to adjourn the announcement of the verdict to August 4, 2020, instead.

Ahead of the crucial day, Prosper Harrison Addo who is the General Secretary of the Ghana FA says the body is not under any sort of pressure contrary to reports suggesting that there is uneasiness.

“There is no pressure on the GFA in relation to the CAS verdict (Wilfred Osei Kwaku Palmer v The Ghana Football Association) as we wait for the decision from the Court of Arbitration of Sports (CAS)”, the football administrator told Fox FM in an interview.

Prosper Harrison Addo further reveals that the current administration of the country’s football governing body is ready to comply with the ruling of CAS no matter what the decision from the World Football Judicial Body will be.