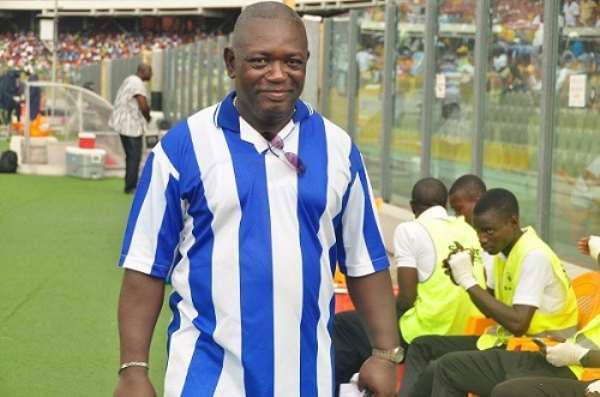 With the Ghana Football Association will receive a sum of $1.8m from CAF/FIFA, a disbursement plan has been released by the Financial Committee.

However, stakeholders have questioned the plan on how the money will be shared.

And according to Mr Commodore. 80 per cent of the entire funds were needed to be given from the Premier League clubs to the juvenile level and not the other way round, as the clubs were the most stressed during the COVID-19 era.

He also did not see why the national teams who were taken care of by the State should be part of the list of beneficiaries, though they were not clubs.

“No individual in the country is, for that matter, richer than the government of Ghana; the State should support the national teams,” he told Graphic Sports.

He further appealed to the Executive Council and the GFA president, Kurt Okraku, to take a second look at their decision and do a realignment to enable the clubs to earn more than they had been given.

“We are yet to receive our money as it was a projected disbursement by the GFA. No money has been credited to the club’s account at the moment though the GFA statement released last week noted that disbursement had been made to 12 members of the association."

He also urged the football authorities to scrap the money which was allocated to the national teams, match commissioners, Venue Media Officers, cameramen and the Referees Association of Ghana (RAG) because they were not regarded as football clubs who needed relief.