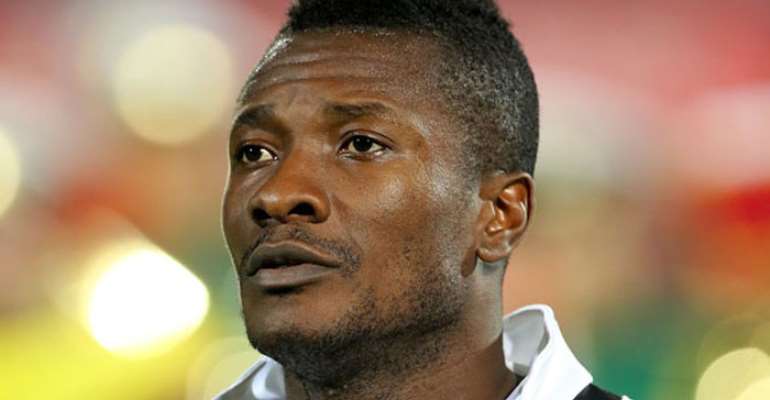 Egyptian side, Wadi Degla SC have agreed to sign Ghana legendary striker Asamoah Gyan on a one-year deal, according to Sportsworldghana.

Sources say Wadi Degla have made the all-time Black Stars goalscorer their marquee signing for the 2020/2021 season.

Our outfit can also report that the deal will be made official in the coming days as the 34-year old striker hopes to make a huge presence in the Egyptian league.

The former Sunderland striker is currently without a club after his spell with Indian side NorthEast United FC came to an end in January 2020.

The 34-year-old scored four goals in eight appearances and with one assist in the Indian Super League.