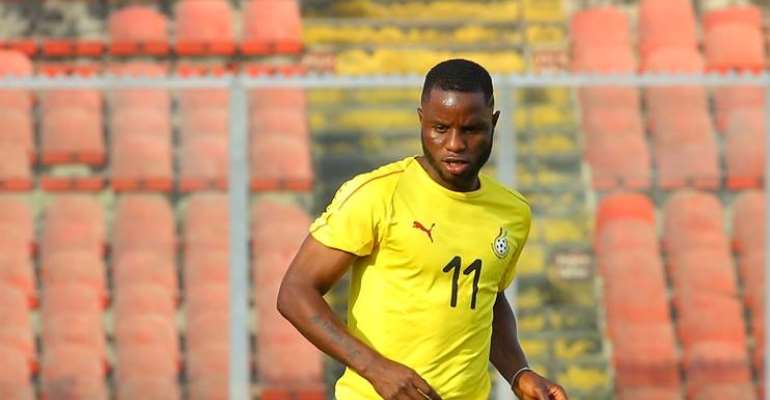 Ghana midfielder, Mubarak Wakaso has sent a good luck message to Kudus Mohammed after completing his move to Ajax Amsterdam.

The 19-year-old forward has joined the Dutch champions on a five deal until 2025 from FC Nordsjaelland.

Ajax paid €9 million for the services of the winger.

After completing his move, Wakaso has congratulated the youngster for his new chapter.

He netted 12 times in 26 appearances for the Danish Superliga side this season.

Kudus scored on his debut for the Black Stars against South Africa back in November.