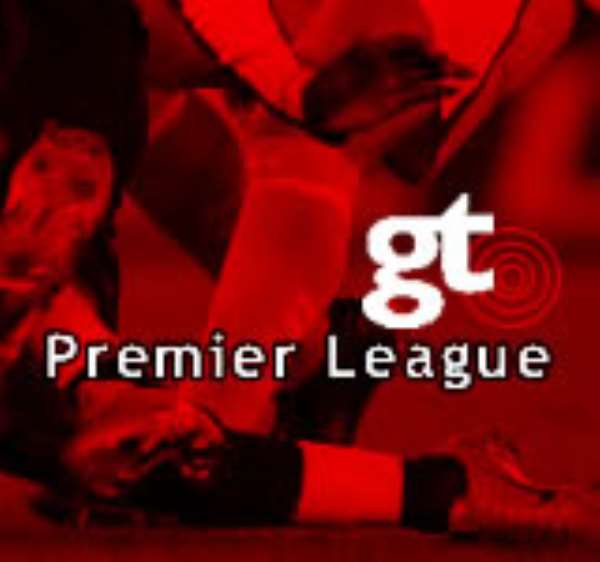 Ghana Telecom, operators of OneTouch, have announced a 5.2 billion cedi sponsorship for the upcoming premier league.

Out of the total amount being paid by the telecommunication giants, 3.5 billion cedis will cover the title rights for the league with one billion cedis going into media rights.

With such unprecedented sums being pumped into the domestic league, Stephen Kofi Badu, head of marketing at OneTouch says they expect the FA to improve its act.

Fred Pappoe the vice president of the Ghana Football Associations insists the GFA is committed to giving its sponsors value for the money they invest in the premier league.