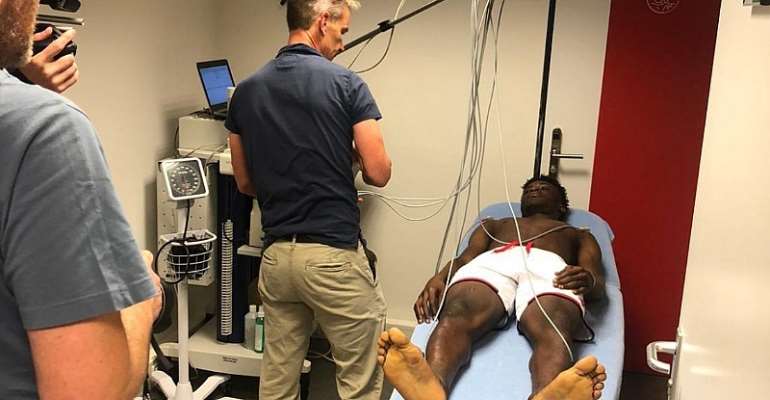 Ghana international, Kudus Mohammed, has undergone medicals with Dutch champions Ajax Amsterdam ahead of his move to the Dutch capital.

The 19-year-old has been handed a five-year deal to the promising forward.

Kudus who joined FC Nordsjaelland from Right to Dream Academy in 2018 has been sensational in the Danish league.

The Dutch side signed the forward for €8.5 million.

Ajax are in need of attacking reinforcement after Hakim Ziyech left to Chelsea.

Kudus scored on his debut for the Black Stars against South Africa back in November.

The 19-year-old has scored 11 goals in 25 appearances for FC Nordsjaelland this season.

Prior to agreeing to the deal with the Eredivisie side, clubs like Real Madrid, Liverpool, Borussia Dortmund and AC Milan had inquired about his availability. 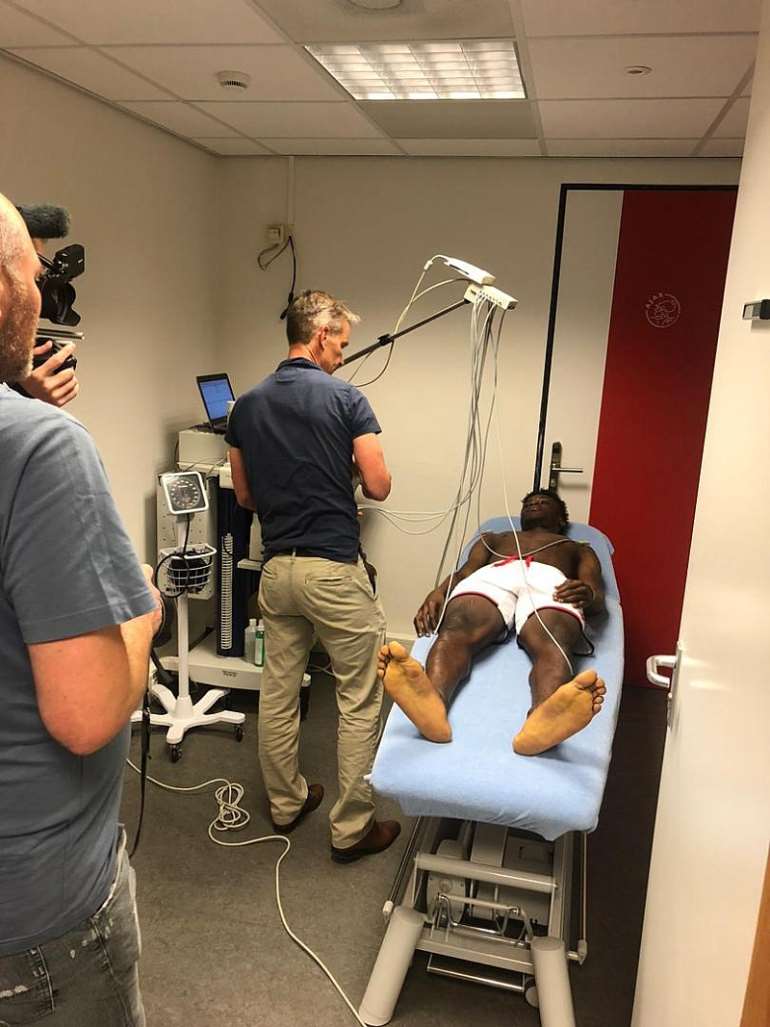 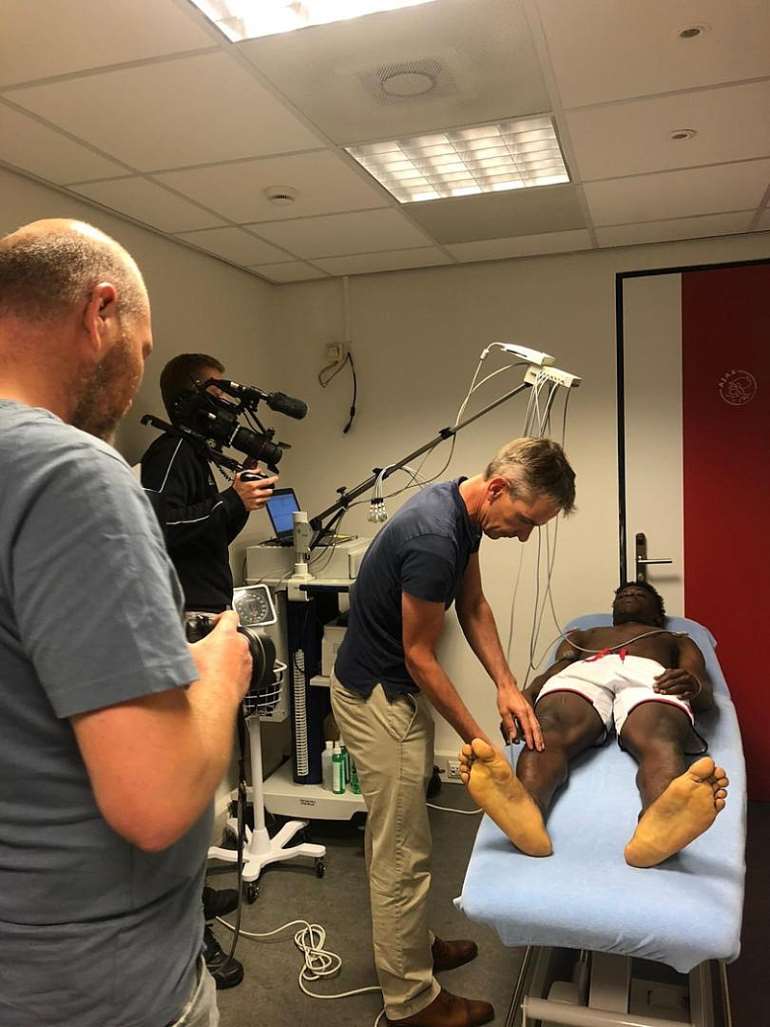