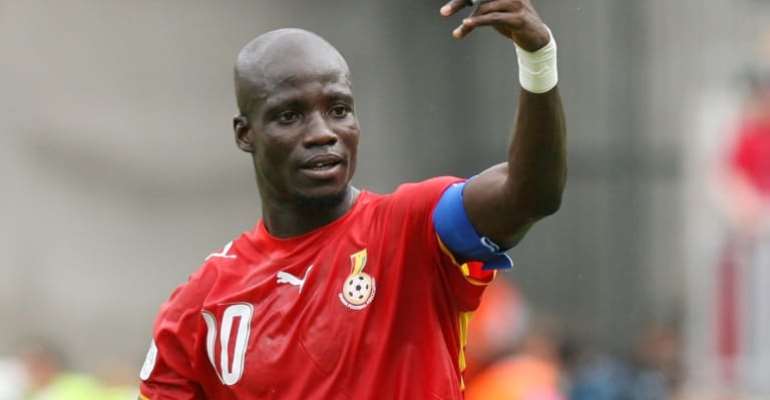 Stephen Appiah, a former Ghana captain has waded into the debate of racism saying he has never personally suffered racial discrimination through his career.

Appiah, who is one of the best midfielders the country has ever produced played to the highest level in his career.

The former Hearts of Oak ace played for the likes of Brescia, Parma, Udinese, Juventus and Fenerbahce.

Racism against black players has become a global pandemic with FIFA struggling to get rid of it.

However, Appiah beleives football fans who haul racial abuse at footballers do so in an attempt to disrupt a player’s focus.

“I’ve never experienced racism but I’ve been in games where the opponent’s fans are trying to disturb [abuse] black players and all that,” the former Juventus and Fernabahce midfielder said.

“I think that at times they do when the player is a threat to them so they try to distract you and make you lose concentration so you can’t perform well.

“For others too, that’s just how they are, it’s their habit. That’s how they see us [black players] and I think it’s very bad.

Appiah captained Ghana to qualify for it maiden World Cup appearance in Germany 2006.