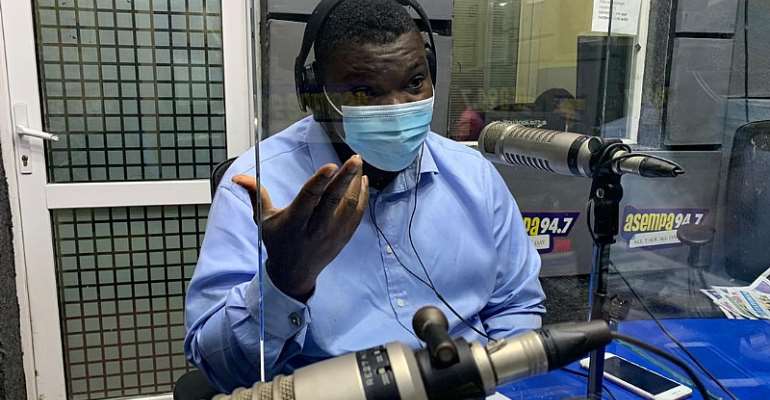 The Tema Youth FC boss, Wilfred Osei Kweku Palmer was disqualified by the Vetting Committee on the grounds that he had failed to pay 10 per cent of Joseph Paintsil’s €3 million transfer fee from Tema Youth/Ferencváros to Genk in Belgium.

Osei Palmer initially sought to place an injunction on the election but CAS overruled it and went ahead with the arbitration process to make a decision on the reliefs being sought by Palmer.

The FA failed to pay its arbitration fee in a bid to frustrate the process, but Palmer coughed up 22,000 Swiss Francs to settle it to enable the case to go ahead.

But according to Mr Shardow, the President of the country's football governing is focused and not worried about the pending ruling.

"He [Kurt Okraku] is not worried," he told Asempa FM on the Ultimate Sports Show.

"He is focused and I am sometimes stunned with the rate at which he works. He is a human though but he is not bothered as I am.

"I talk to him every day and he not worried about the CAS pending ruling. He is confident because he has the support of the football people.

"He was duly elected by the football fraternity but let us all patiently wait for the ruling on Friday," he added.

The outcome could either legitimise the tenure of the incumbent GFA president, Kurt Okraku or require a fresh election involving the plaintiff, Wilfred Osei.

The final ruling will be out on Friday, July 17.