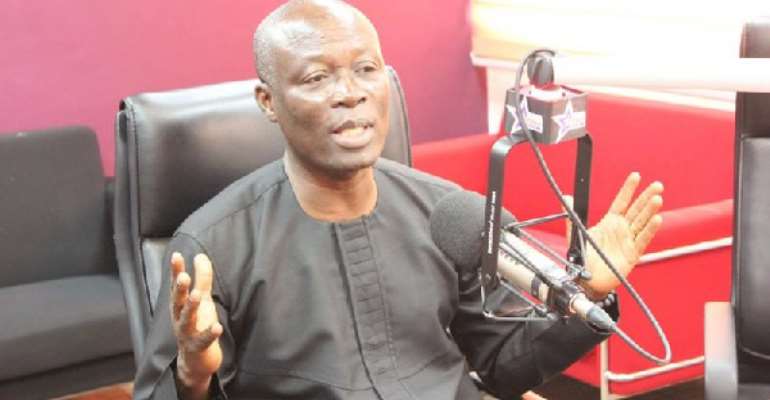 Hon Asiamah has been in office since the New Patriotic Party (NPP) took office in 2017 emerged as the longest-serving sports minister since 2001.

Also, in partnership with the National Youth Authority, the Ministry is constructing 10 multi-purpose sports facilities across the country.

But according to the Member of Parliament (MP) for Odododiodio constituency, President Akuffo-Addo made a mistake to appoint Isaac Asiamah as the sports minister for the country.

According to him, Titus Glova and Vincent Odotei Sowah would have been better sports minister.

“I think Titus Glova or Vincent Odotei Sowah would have been better sports ministers for the country because they have a fair idea about our sports. I’m not impressed with Isaac Asiamah works. The president had a bad choice,” he told Joy Sports.

“I thought that the President was somebody who I have known to love sports but I think he has a bad choice of a minister, that’s the problem. I must be frank with you, I said it at the beginning that the President made a mistake of choosing Asiamah as the Minister for Sports," he said.

Four suspects arrested over attacks on motorists along GIMPA...
24 minutes ago

Chinese man crushed to death at Suhum
24 minutes ago