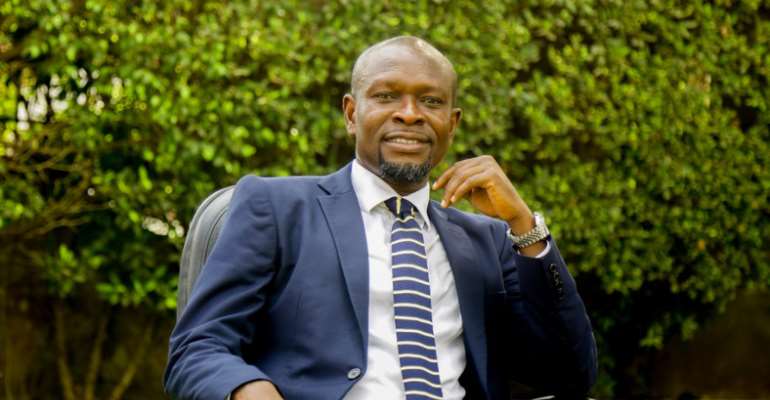 Former Ghana and Hearts of Oak goalkeeper, Ali Jarrah has thrown his support behind Black Stars coach, CK Akonnor to lead the country to a fifth continental title.

Ghana, a four-time African Cup of Nations (Afcon) winner have struggled to win the title since 1982.

In the last edition hosted in 2019 in Egypt, Ghana suffered a humiliation after they were kicked out of the competition at the Round of 16 for the first time since 2006.

The Black Stars lost 4:3 on penalty shootout against Tunisia.

And according to Ali Jarrah, who was part of Ghana Black Starlets team that won the first FIFA U-17 World Cup in 1991 believes Akonnor will need the support of the country to be able to end the 38 years trophyless jinx.

"C.K needs support. The materials are there and through support we can break that jinx," he told Citi TV's The Tracker Show.

"C.K Akonnor was appointed because he is capable so we should allow him to pick his best team, make his on decisions.

"The players must play for C.K and the not country, they should see him as a former captain and I tell you we can win the AFCON," he added.

Akonnor was awarded a two-year deal earlier this year by the Ghana FA with the task of winning the 2022 Africa Cup of Nations.

Akonnor is deputized by David Duncan.

Police place GHS20,000 bounty on killers of policeman in Jam...
30 minutes ago