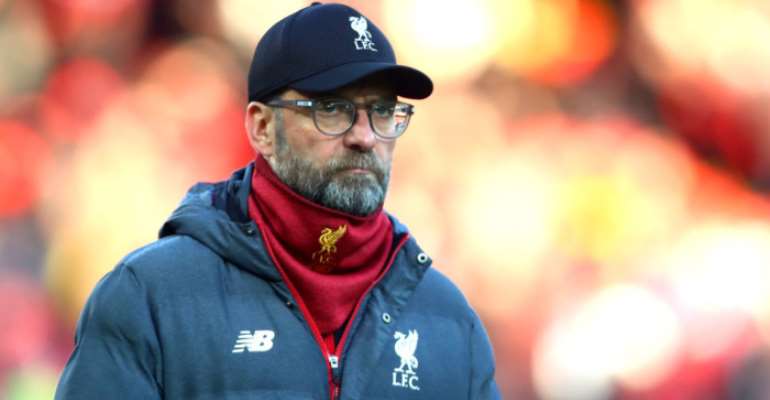 Liverpool boss Jurgen Klopp has admitted he plans on returning to Germany when his contract expires in four years.

The iconic manager penned a new deal with the Reds in December 2019, extending his stay at Anfield to make Liverpool the club he has committed the largest part of his career to.

Klopp has since confirmed legendary status on Merseyside, after capturing the Premier League title which the club and its supporters have craved for 30 years.

Despite often refusing to be drawn on his long-term future, Klopp has acknowledged that his time at Liverpool will be done following the conclusion of his current deal.

Speaking to German publication SWR Sport, Klopp was asked whether he will return to Germany. He replied: ‘Definitely to live, after my career. Most likely even to Mainz.’

When pushed on whether he sees himself staying at Anfield even longer than the deal in place, he simply responded: ‘Four years in Liverpool.’

Klopp revealed he wants to then ‘do nothing for a year’, adding: ‘In five years the world can look very different again.’

The 53-year-old previously attempted to take a year out from football after signalling he would complete a sabbatical after leaving his previous club Borussia Dortmund.

This break was cut short, after Liverpool moved rapidly to secure his services following a parting of ways with Brendan Rodgers in 2015.

Klopp previously outlined his mentality when it comes to management with German publication Kicker.

He noted: ‘But I have one problem. I can’t do ‘a little bit. I can only do all or nothing. When I decide that I cannot do it any longer then I will take a break for a year.

‘After that year a decision must then be taken. But chances are very high that my energy level will then be there once more and that I can then do the job the way I want to.’

On numerous occasions Klopp has been linked with managing the Germany national team, with Die Mannschaft said to hold him in mind as the natural replacement for Joachim Low.