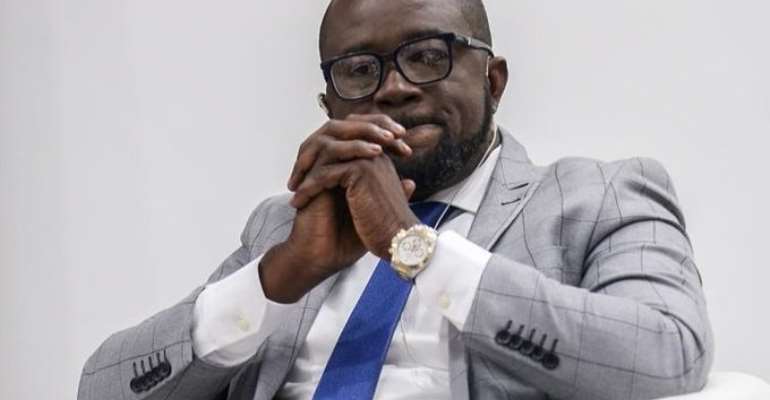 Stakeholders of Ghana Football are sitting on tenterhooks as they eagerly await the ruling of the Court of Arbitration for Sport (CAS) of the case involving Wilfred Kwaku Osei (Palmer) and the Ghana Football Association (GFA) this week.

The outcome could either legitimise the tenure of the incumbent GFA president, Kurt Okraku or require a fresh election involving the plaintiff, Wilfred Osei, known in football circles as Palmer.

But irrespective of the outcome, a former GFA president, Dr Nyaho Nyaho-Tamakloe, has advised the feuding parties in the legal tussle to peacefully embrace the outcome of the CAS verdict.

In the coming days, CAS is expected to rule on the case involving Parmer, who was disqualified from contesting the GFA presidential elections last October, which saw Kurt Okraku emerging as the winner.

The one-time Ethics Committee member of FIFA told the Graphic Sports in an exclusive interview that CAS had no interest in the case, and therefore would have no reason to be biased in its judgment.

“Whatever the outcome must be accepted by both parties because those taking the decision have no interest in the case,” Dr Nyaho-Tamakloe stated.

The Tema Youth owner was disqualified by the Vetting Committee on the grounds that he had failed to pay 10 per cent of Joseph Paintsil’s €3 million transfer fee from Tema Youth/Ferencváros to Genk in Belgium.

As the feuding parties await the verdict, the Hearts of Oak board member advised that they could exhaust any other options available, including an appeal, in the event either of them did not feel satisfied with the verdict.

“If they don’t agree and there is an option they can appeal. I will advise that they rather explore that, but I know that the panel is very independent and professional and would come out with a fair judgment that will be accepted by all,” he stressed.

Dr Nyaho-Tamakloe said he had a fair understanding of how the adjudicating body worked and believed CAS’ impartial verdict would be accepted by all to allow for peace to prevail in the name of Ghana football.