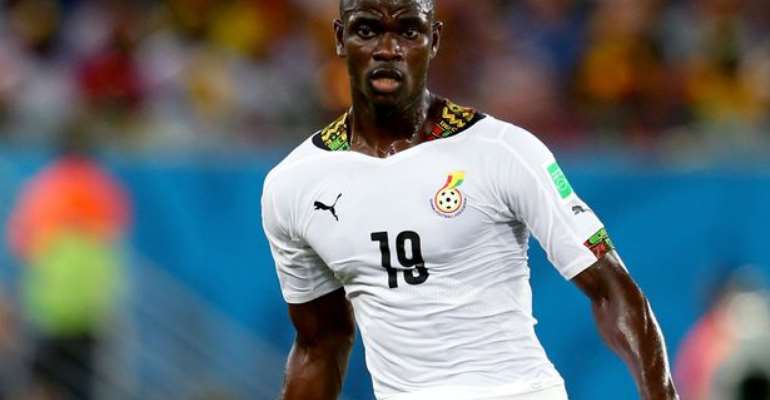 Chief Executive Officer (CEO) of Ashgold, Emmanuel Frimpong has said the club will come back Jonathan Mensah should he decide to return to the club.

The Columbus Crew defender has been quoted to have said he would like to return to the club before he retires from football.

According to Mr Frimpong, the club is ever ready to welcome Mensah back to the club.

"If Jonathan Mensah wants to come on board, our doors are opened," he told Sikka FM.

The Black Stars defender came through the academy of the Ashgold before he was handed a professional debut for the club by head coach David Duncan during the 2007–08 Ghana Premier League season.

At just 17 years of age, he played 29 times for AshGold and scored two goals in his lone season with the senior team.

Ahead of their Caf Confederations Cup campaign next season, he confirmed that the club is in talks with players to boost their squad before they kick start their African campaign.

"AshantiGold are in talks with a couple of players to beef up the squad," he said.

The Miners were given the nod by the Executive Council of the Ghana Football Association (GFA) following the notification of the 2019/20 football season due to coronavirus.