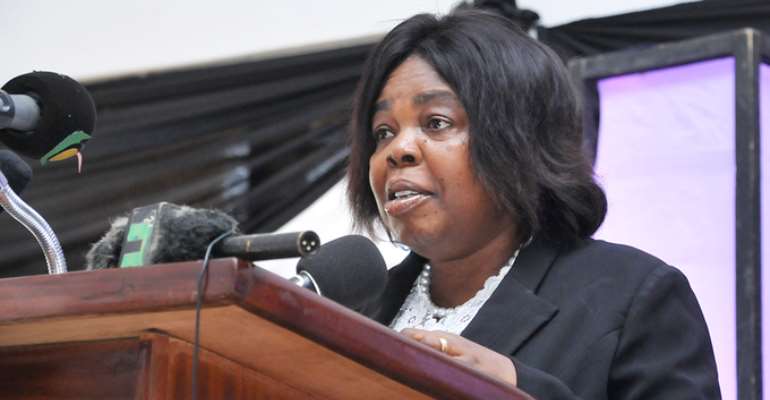 Reports according to Oyerepa FM has indicated that the Prof. Lydia Nkansah committee has recommended that some past management members of Asante Kotoko be banned from taking up positions at the club in the future.

It can be recalled that an investigative committee was set up by Manhyia in May to look into the dealing for the club for the past few years.

The Committee which has been chaired by Prof. Lydia Nkansah has in the past month investigate all the circumstances surrounding Asante Kotoko sporting club's transactions with the Tunisian club Esperance as well as the failure of the club to meet its regulatory obligations for the Premier League license.

Having reportedly concluded their work, Oyerepa FM has revealed that the committee has recommended that some past management members should be barred from working for the club in the future.

It is understood that this together with other key recommendations have been submitted to the Manhyia Palace which is the seat of the Asantehene of Asanteman, His Royal Majesty Otumfuo Osei Tutu II.