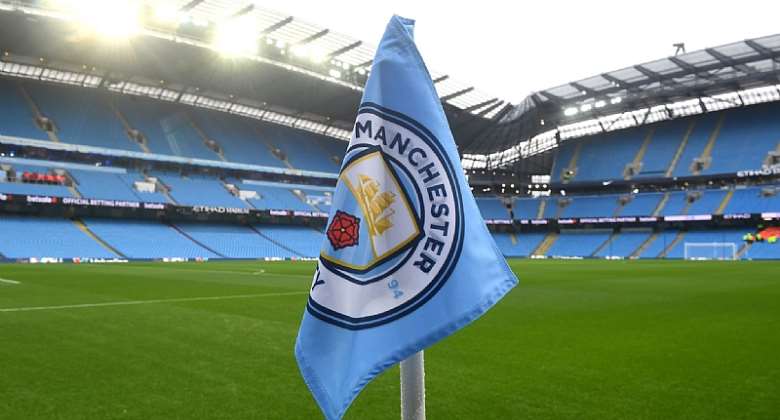 Manchester City have made 10 appearances in Uefa's premier club competition

Manchester City will learn on Monday whether their appeal against a two-year ban from European club competitions has been successful.

City appealed to the Court of Arbitration for Sport (Cas) after Uefa's Club Financial Control Body (CFCB) issued the ban in February.

The CFCB ruled the club had committed "serious breaches" of Uefa's Financial Fair Play (FFP) regulations between 2012 and 2016.

They were also fined 30m euros (£25m).
City immediately signalled their intention to appeal to Cas. They believe the CFCB was not independent and ended up being distrustful of it, partly due to the amount of secretive information the club felt was leaked to the media.

They are adamant that what they consider an independent judiciary will clear them.

"We are ready," said manager Pep Guardiola on Friday.

"I have a lot of confidence and trust with the people that we will be allowed to play the Champions League because we want to be on the field during these years."

Their appeal began in June and has been heard by three Cas lawyers in private video conferences.

Unless the club are successful, they will not be able to participate in Europe's flagship competition next season and will be prevented from playing in the annual Uefa Super Cup if they win this season's delayed Champions League.

City face Real Madrid in their Champions League last-16 second leg at Etihad Stadium on either 7 or 8 August.

They lead 2-1 from the first leg in Madrid and will face Juventus or Lyon in the quarter-finals, which will be held in Lisbon, if they progress.