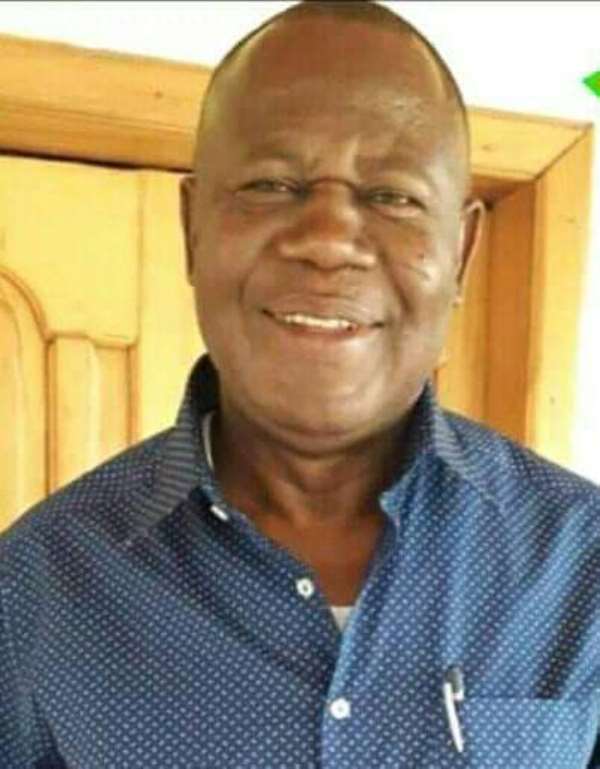 Board Member of Asante Kotoko, Joseph Yaw Adu has been named as the interim Chairman for the stop gab Management Committee formed by the Board of Directors.

A 5-man interim management committee have been put in place to steer the affairs of the club until a substantive Chief Executive Officer (CEO) is announced.

The 5-man team are Joseph Yaw Adu who will serve as the chairman, Evelyn Nsiah-Asare, Kofi Amoa-Abban, Kwamena Mensah and Martin Kwaku Brobbey.

Mr Yaw Adu in an interview with Kumasi FM confirmed his appointment and revealed mandate given them by the board.

“We are still working as a board, some of us have, however, been appointed to lead certain assignments. We have not been give a definite time frame,” he stated.

“We are not only mandated to do contract negotiations but we have been asked to do a wholistic job including a performance audit and looking into documents and report back to the board," Mr Yaw Adu added.

The board are yet to appoint a replacement for erstwhile CEO George Amoako after he was relieved of his position few weeks ago.