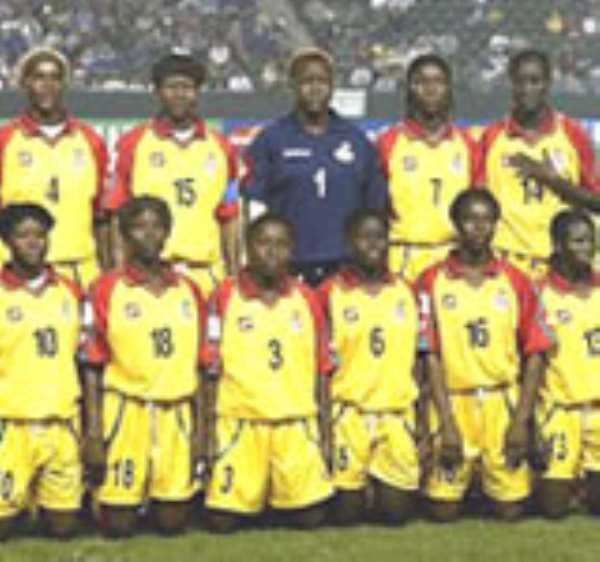 The senior women's side, the Black Queens over the weekend stepped up preparations for the World Cup and the Olympic Games qualifier with victories over a select side drawn from both the Western and Central Regional women's league in two separate games.

The Black Queens won 3-1 in the first game and finished off a great exercise with a 1-0 defeat over the same side at Takoradi.

In the first match, Anita Amankwah shot a second string Black Queens side into the lead in the 26th minute.

Amankwah doubled the lead six minutes later before captain, Adjoa Bayor capped the day with the third goal in the 40th minute.

Matilda Dadzie pulled one back for the Western and Central Regional select team in the 55th minute.

In the second match, Safra Abdul Rahman scored the only goal for the Black Queens in the 20th minute, which was made up of the senior players.

Black Queens coach, Isaac Paha, said the team was determined to qualify for the Olympic Games and to improve on its performance in the previous World Cup.

He said a number of foreign-based players would be invited soon to beef up the team and for a concerted training regimen.