Lionel Messi Will 'End His Career' At Barcelona - Bartomeu 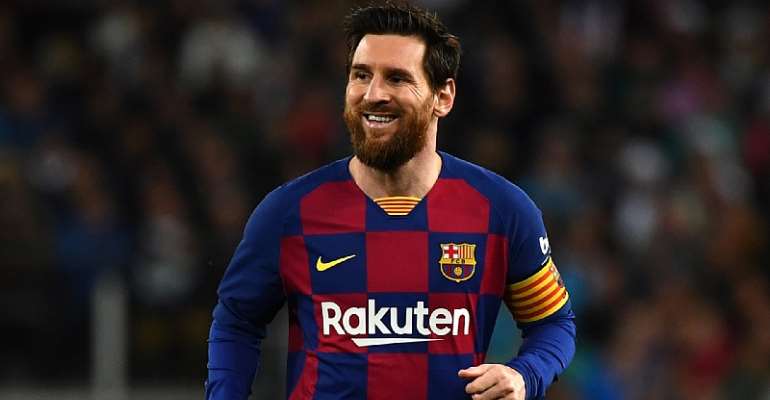 Lionel Messi will "end his working and footballing life at Barcelona", the club's president has said.

Josep Maria Bartomeu dismissed reports the Argentina international, 33, was unwilling to renew his current contract when it expires in 2021.

"We are negotiating with many players but Messi has explained to us he wants to stay," Bartomeu told Spanish network Movistar.

"And so we're going to enjoy him for much longer."

Bartomeu was speaking following the Catalan club's 4-1 La Liga win at Villarreal on Sunday evening, which saw them close the gap to leaders Real Madrid to four points.

The spot-kick was awarded following a VAR review, while Bilbao had a penalty appeal of their own turned down, leading Bartomeu to question the fairness of the technology.

"I saw the game in Bilbao and although I don't like to say it, I'll repeat that VAR is not being used as it should be," he said.

"Since the season returned after the Covid-19 crisis it has not been equal, that has been reflected in the results and it looks as if it always favours the same team."

In response, Real coach Zinedine Zidane said he was "tired" of his side's victories being criticised.