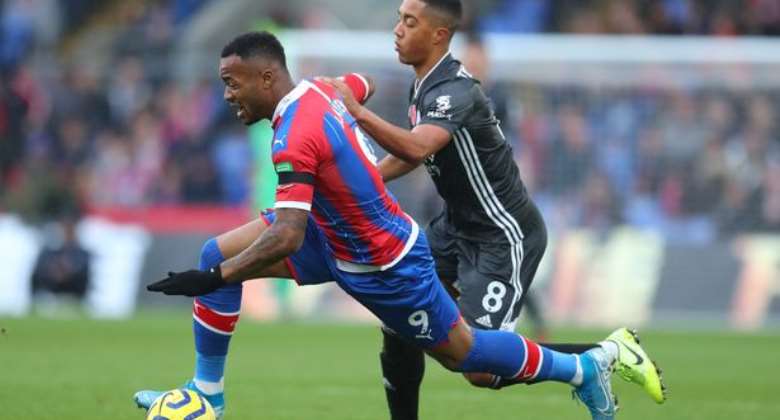 Ghana forward, Jordan Ayew was in action for Crystal Palace in their 3:0 lose at the King Power Stadium on Saturday.

Roy Hodgson's side were hoping to return to winning ways after losing 1:0 to Bournemouth in midweek.

Kelechi Iheanacho gave the home side the lead in the 49th minute before Jamie Vardy scored a brace in the 77th and 94th minute to seal the three points for Brendan Rogers.

Palace are now the 13th position with 42 points.
They will host Chelsea at the Selhurst Park on Tuesday.

Roy Hodgson's side have now lost three on the bounce - a run that surely ends any hope they had of snatching a Europa League qualification spot.