CK Akonnor's Debt Settled By New Kotoko Board of Directors 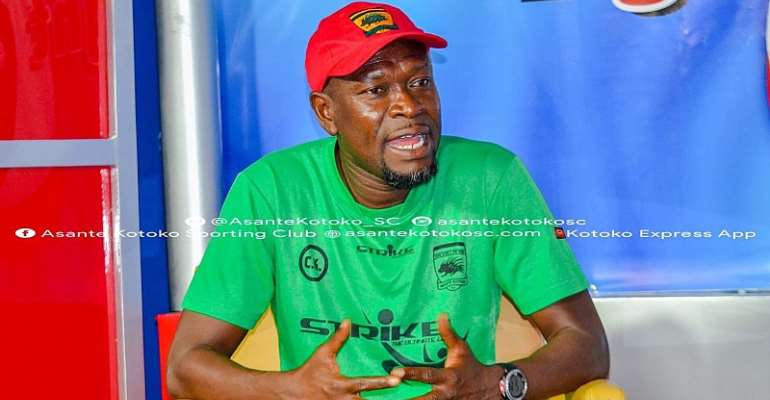 The Board of Directors of Asante Kotoko have paid CK Akonnor's Ghc180,000 debt.

The Ghana Premier League side were found guilty after the Ghana FA player and coaches status committee ruled that the now head coach of the Black Stars was wrongfully dismissed by the Kumasi-based giants.

However, a report by Kumasi based FOX FM claims Kotoko has officially settled the above amount to start their mandate on a clean note.

The Player Status Committee of the Ghana FA ruled last year that the Porcupine Warriors breached the terms of his contract.

The former Dreams FC and Ashgold gaffer was sacked in July last year, just nine months into his three-year contract.

CK Akonnor replaced Kwesi Appiah as the head coach of Ghana early this year on a two year deal.

Desist from faking kidnapping to avoid imprisonment – Police...
14 minutes ago