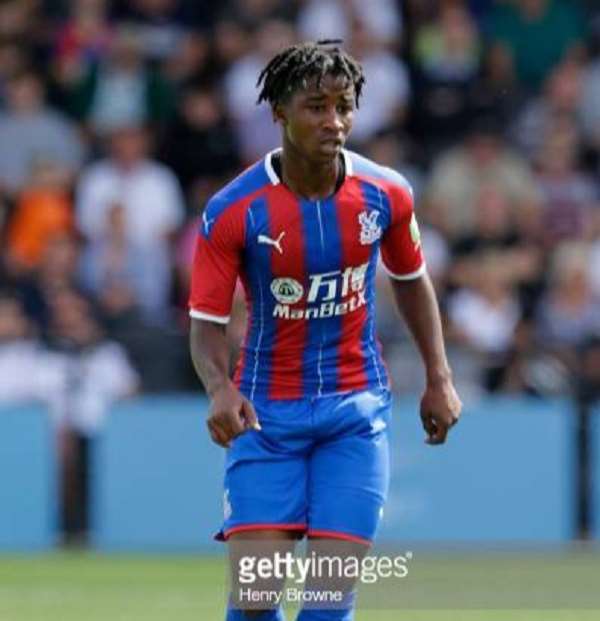 The versatile player joined the Eagles at a tender age and has gradually developed into a fine player. In the last 3 seasons, he has featured for the U-18s, U-19s, as well as the U-23s.

His best campaign came during the 2017/18 season when he helped the Crystal Palace U-18s to win the Professional Development League.

Today, he is one of 5 development players who have been handed contract extensions by the English Premier League outfit.

The Eagles see the potential in David Boateng and the 4 other lads and believe they are worth investing in.