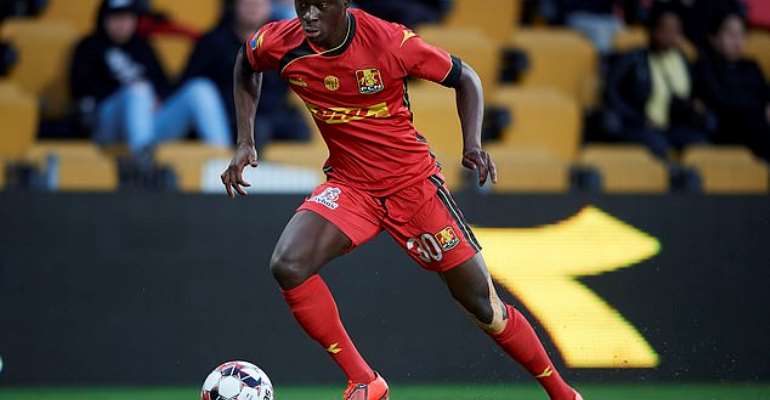 The 19-year-old is a free agent after seeing off his one month contract with FC Nordsjaelland and has caught the eyes of top clubs in Europe after his impressive displays in the Danish Superliga.

Mumin, who joined Nordsjaelland from the Right to Dream Academy.

The Blades are thought to be looking at the defender as a potential development player and the youngster has been identified as the player that will suit the system of the club.

Several clubs across Europe including Brighton, Celtic, Club Brugge, FC Nantes, Newcastle United and Genk have been credited with an interest in Mumin.

The tall Ghanaian made 19 starts for Nordsjaelland this term and his ease in possession has drawn admirers.