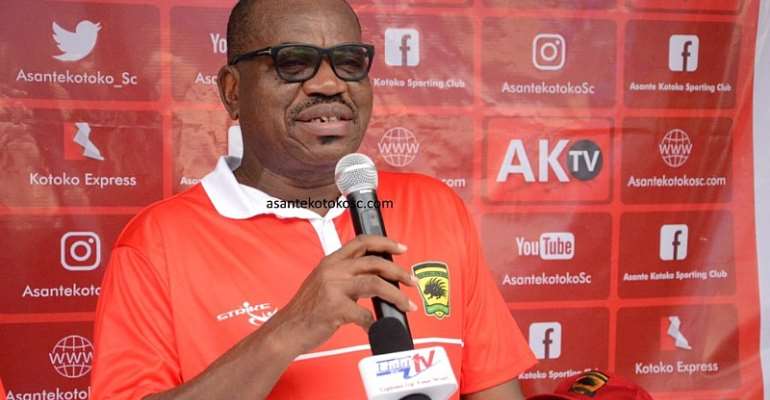 Having worked with Asante Kotoko under Dr. Kwame Kyei’s administration for at least the past 2 years, George Amoako has been relieved from his post as the CEO of the Porcupine Warriors club last month.

The decision was taken when a newly constituted board of directors decided to dissolve the management team of the club.

Now unattached to any club in the country, it looks like hi services are needed elsewhere with Dreams FC interested in working with the football administrator, according to a report by Kumasi-based Oyerepa FM.

Meanwhile, as confirmed by Modernghana Sports yesterday, King Faisal is in talks with George Amoako to appoint him as the club’s new CEO.

It is understood that there is one other club interested in working with the experienced football administrator.

With advances from these 3 clubs, George Amoako will have the final say on where he will be working when the new football season begins.