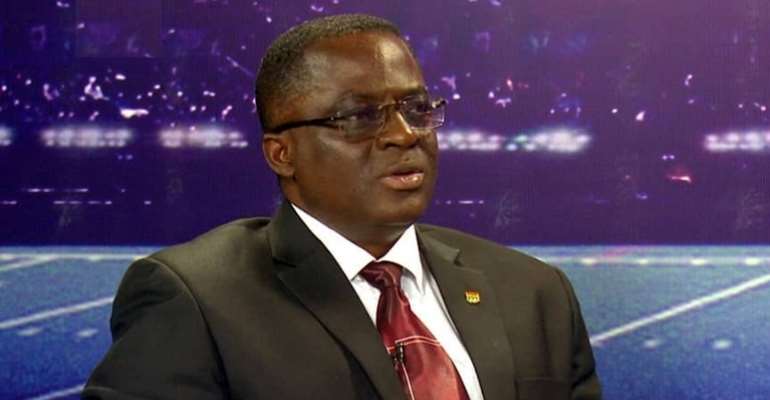 According to him, the GOC has the franchise of sending athletes to the Olympic Games, but the welfare of the athletes is the responsibility of the Federations and the government.

Ben Nunoo Mensah made this statement in response to the role being played by the GOC in ensuring Ghanaian athletes prepare well ahead of the Tokyo Olympic Games.

“We don’t own athletes but we have the right to send athletes to the Olympic Games. The Federations and the government also have a role they play in ensuring that athletes prepare for Games”, he told Happy FM.

The former Ghana Weightlifting Federation president also pleaded with the government to ensure equal treatment of athletes in all the sporting disciplines and not only focused on giving proper treatment to football.

“Athletes in the other disciplines are also suffering and if they get to share their problems you will be amazed."

He added that Ghana was going to the Olympic Games ill-prepared and the postponement of the Games due to the Coronavirus pandemic has given the country another opportunity to prepare ahead of the Games.