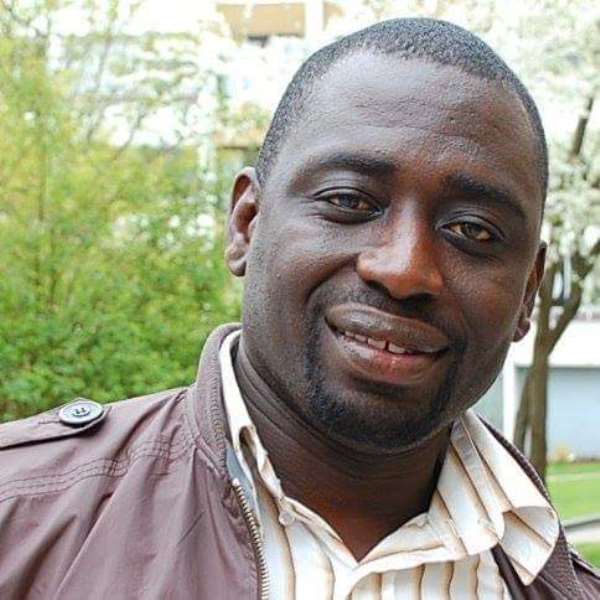 Football administrator, Professor Nana Kwasi Darlyn has indicated that he has no doubt of guiding Asante Kotoko to the top if he was the Chief Executive Officer (CEO) of the Club.

Currently the CEO of Ghana Premier League side Bechem United, Prof. Kwasi Darlyn has set his sight on raising the club to a higher level after already leading the side to win the MTN FA Cup trophy.

Speaking to Kumasi-based Ashh FM on the vacant CEO job at Kotoko, the football administrator says he is interested but cannot abandon his project with his current club at the moment.

“I’m interested in every club that I can lift up to the top. I’m willing to help any club that wants to be successful.

“I’m having an unfinished project with Bechem United at the moment, but if not I would have been willing to help Kotoko reach the top.

“When I took over Bechem United as CEO, I have helped them win MTN FA Cup. We have received praise from a lot of supporters nationwide”, Prof Darlyn said.

According to him, he has the expertise to make the Porcupine Warriors club great and they wouldn’t have to advertise for sponsorships if he occupied the CEO position.

“I’m very strong developing youth and I would develop the youth when I’m given the nod to be Asante Kotoko CEO.

“With the numbers Kotoko command and my in-depth knowledge, we won’t need to advertise for sponsors, the sponsors would rather approach us” Nana stated.

“If not with the project I have with Bechem I would have applied for the Kotoko CEO role", Prof Nana Kwasi Darlyn concluded.