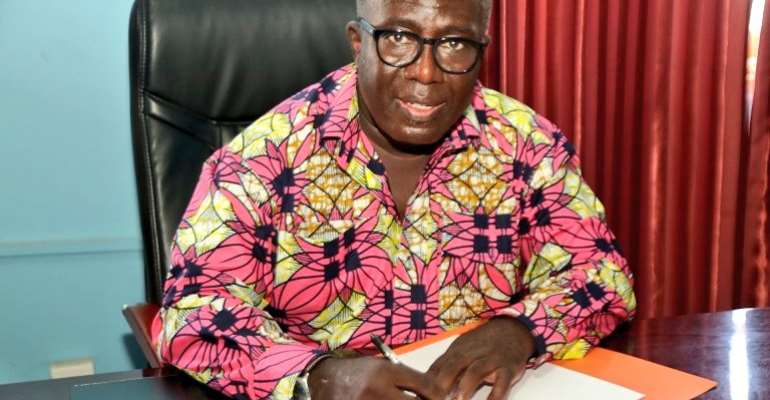 GT Bank Ghana has released a sum of GH¢4million to Accra Hearts of Oak for the commencement Pobiman Project of the club.

The Ghana Premier League side early this year announced that they have secured the said amount from the bank to complete the dream project.

The project is expected to have multiple playing fields, accommodation for players, technical team and other management staff, swimming pool, among others.

The project is also expected to set the foundation for the commencement of the much-awaited "Phobia Academy" which would serve as a feeder side for the senior team.

According to a source the money was released to the club this week, hence the decision to engage the services of a local contractor to establish the base for the project.

The local contractors are expected to complete the substructural work within three months whilst the Turkish would use another four months to complete the entire project.

In all the project is expected to complete in approximately eight months.

Officials of the club have since handed the site to the contractors.