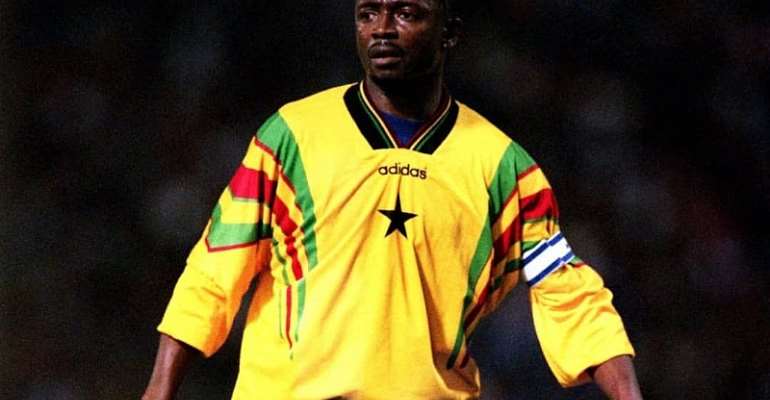 Nii Odartey Lamptey has said Ghana failed to win it 5th Africa Cup of Nations (Afcon) title in 1992 because of the absence of Abedi Pele.

The Black Stars lost 10:11 on penalty shootouts to Ivory Coast in Senegal.

Pele lost the game through suspension against Nigeria in the semifinals.

And according to the former Ghana and Aston Villa forward who played in the tournament has attributed the Black Stars defeat to Abedi Pele's absence.

"I was dying to play with Abedi Pele, he was an African footballer of the Year and was like a genius, we missed him in the 1992 AFCON final and it was a big blow to us if Abedi was part of the squad we would have beaten Ivory Coast and won the trophy," he told Joy Sports.

Ghana have won the Afcon four times. The last time the Black Stars won teh trophy was in 1982.