I Was Described As A 'Monkey' By A Teammate, Says Ex-Ghana And Fulham Defender John Paintsil 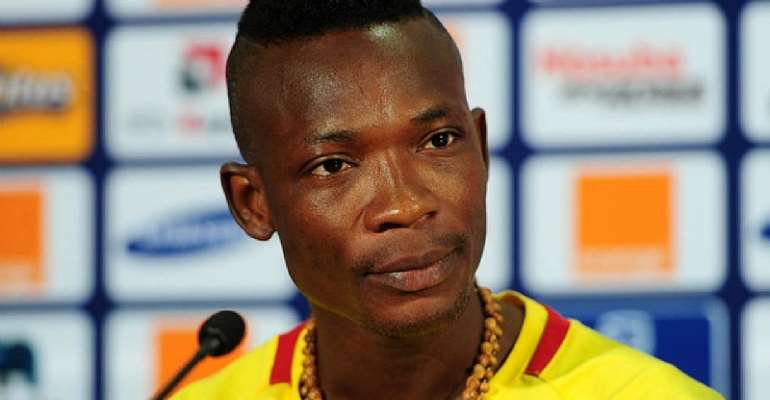 Former Fulham and Ghana defender, John Paintsil has shockingly revealed he racially abused by a teammate during his playing days.

Paintsil was a kingpin during his days for the national team and played a major role in Ghana's qualification to the 2006 and 2010 World Cup in Germany and South Africa respectively.

With the world fighting against racism, Painstil, who played for Leicester City in the English Premier League revealed there was divisions among players playing for the senior national team, the Black Stars.

"I experienced segregation even at the Black Stars camp," John Painstil told Accra based Angel FM.

"Some teammates had issues with why players who come from certain parts of the country.

The former West Ham United right-back also revealed how he fought a teammate at the camp of the Black Stars because he was looked down due to where he comes from.

"The most painful and hurtful part of segregation I have endured was here in Ghana when a teammate called me a monkey from Berekum.

"When I joined the Black Stars at one point I had to fight a teammate who looked down on me just because of where I come from," the former Kaizer Chiefs assistant coach added.

Paintsil is currently into football administration. He is a management member of Ghana Premier League side, Legon Cities.