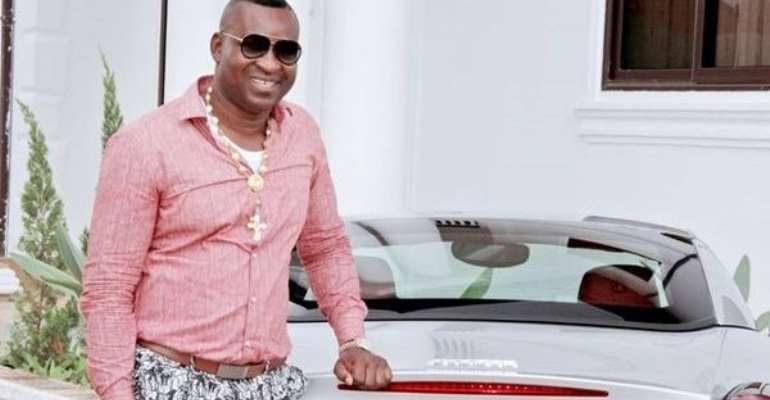 According to the business mogul, even though he does not have any background in football, he is confident he can bring success to any club if appointed to serve in the capacity as the Chief Executive Officer.

“I am ready to hugely invest in football, am a businessman, and ready to do more for our football.

“If I am to become the CEO of a club, I will make sure I buy quality players with skills and intelligence but not below 6.4 feet", Mr. Antwi Boasiako said in an interview with Wontumi FM.

He added, “Silvio Berlusconi never played football but he was able to win a lot of titles for AC Milan. It's about time we give our football clubs to men with affluence, charisma, and swag like myself, Dr. Ofori Sarpong, Kennedy Agyapong and Dr. Osei Kwame Despite to run. These people will make our football attractive again".

Chairman Wontumi further revealed that he would have purchased Kessben FC in the past if not for the NPP chairmanship.