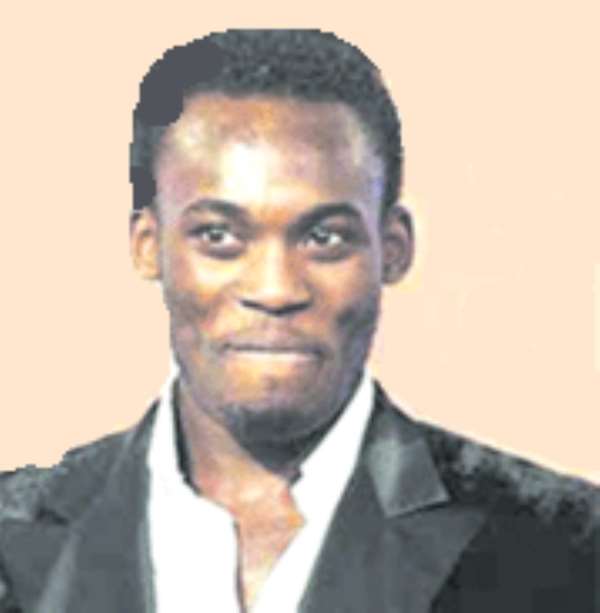 Goalkeeper Richard Kingston and midfielder Michael Essien are Ghana's only World Cup players who impressed the FIFA Technical Study Group at the just ended tournament even though both did not make the shortlist of 23 for the mastercard all-star squad.

In analyses by the technical experts in the four areas of goalkeeping, defence, midfield and attack, the two Ghanaian players were mentioned among others for their heroics in the respective roles played for the Black Stars at the World Cup.

fifaworldcup.com has reported about how impressed Italy's goalkeeping coach Ivano Bordon was of the high standard set by the Ghanaian shot-stopper between the posts in much the same way that he was fascinated by the excellent show of Petr Cech of the Czech Republic.

"The Czech Republic keeper, Petr Cech, left the competition early but showed what an excellent keeper he is and Ghana's keeper, Richard Kingston, also did very well," Bordon was quoted as reviewing.

Gianluigi Buffon of Italy, Germany's Jens Lehmann and Ricardo of Portugal are the three goalkeepers nominated for the FIFA all-star squad, but the experts believe the reason why several super strikers had failed to live up to expectations leading to the dramatic drop in the average number of goals per game at Germany 2006 was because of the excellence of many goalkeepers.

The experts were also praise-singing of midfielder Michael Essien even though they left him out of the large number of eight midfielders named for the all-star squad.

"It is fair to say that the 2006 FIFA World Cup Germany has been dominated by the midfielders' union.

Led by the revitalised Zinedine Zidane, the men charged with patrolling the midfield have become the stars of the tournament and the linchpins of their respective teams.

From the genius of the French wizard to the darting Aaron Lennon and the hard-running Michael Essien, fans will take away many happy memories of the midfield men in action," was their observation.

Then the critical point of anomaly: "No definitive list of authoritative midfielders to shine at Germany 2006 would be complete, however, without including the likes of Germany's Torsten Frings, France's Patrick Vieira and Claude Makelele, Portugal's Maniche, the Spanish trio of Cesc Fabregas, Marcos Senna and Xavi, Mexico's Pavel Pardo and the Ghanaian Essien, who must still be wondering what might have happened had he not been suspended for his side's showdown with Brazil".

With such an eloquent assessment the Technical Study Group still left out Essien from among the following: Ze Roberto of Brazil, Vieira and Zidane both of France, Michael Ballack of Germany, Andrea Pirlo and Gennaro Gattuso of Italy and Luis Figo and Maniche both of Portugal, as midfielders for the all-star team.

Seven players were named for the defence and these are Argentina's Roberto Ayala, England's John Terry, Lilian Thuram of France, Philipp Lahm of Germany, Italy's pair of Fabio Cannavaro and Gianluca Zambrotta, and Ricardo Carvalho of Portugal.

And in the attack of five are two Italian strikers, Francesco Totti and Luca Toni, Hernan Crespo of Argentina, Thierry Henry of France and the German headmaster, Miroslav Klose, whose five goals as of last Saturday were leading the stakes for the tournament's golden shoe .

I denounce any disturbance in Odododiodio in my name – Mayor...
26 minutes ago