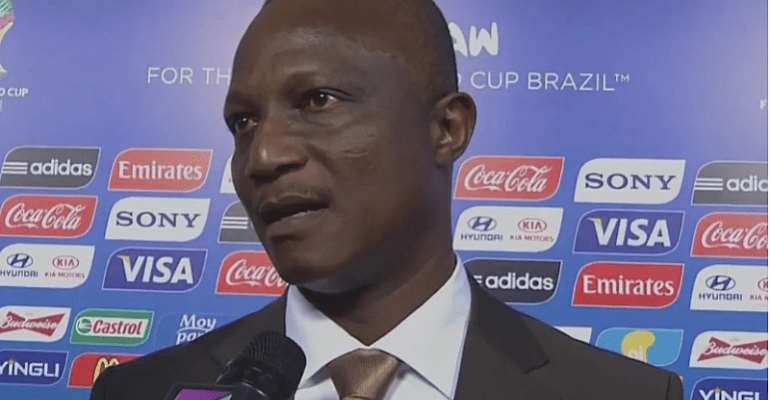 Former Ghana head coach Kwesi Appiah is in talks with Sudanese giants Al Hilal Omdurman to return to the North African country as head coach of the club.

According to reports by Ghanasoccernet, Al Hilal want to hire the 59-year-old to lead the club in the 2020/2021 season and are willing to seal the deal football activities resume in the country.

The 2019/2020 campaign has been put on hold in Sudan since mid-March due to the coronavirus outbreak.

Appiah, who managed Al Khartoum Al Watani also in Sudan from December 2014 to April 2017 caught the attention of the big clubs following an impressive outing in the top-flight.

Appiah is currently unattached after his contract wasn’t renewed as the head coach of the Black Stars in January 2020.

The ex-Ghana defender qualified the West African nation to their third FIFA World Cup appearance in 2014 in Brazil and also finished fourth place at the 2013 Africa Cup of Nations in South Africa.

Appiah also led Ghana to the 2019 Africa Cup of Nations in Egypt exiting at the round of 16 stage against Tunisia.

Earlier this year the Sudanese Football Association contacted Appiah for the vacant national team head coach role but negotiations fell through as agreement could not be reached.