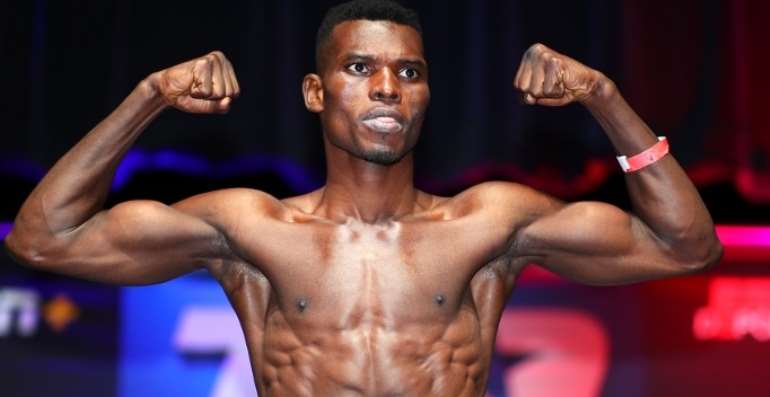 "We have the talents and young people with the interest to venture into boxing but without the right investment, they would not be attracted to the sport and work at becoming world champions.

"The Bukom Boxing Arena is a perfect example of investment in boxing. It is nice and has the needed equipment but we need more to produce quality boxers for the country.

"Countries like Ukraine and Russia have invested heavily in boxing and that is why their boxers are making waves on the international scene.

"Vasyl Lomachenko had three Olympic medals to his credit before turning professional and you can see his performance on the world stage. This is the type of investment we need in our game," Commey noted.

According to the former world champion, some of the investments made by corporate bodies in certain areas would not bring any benefit to the nation.

"I don't mean to denigrate any programme but I recently saw Ghana's Strongest on television with a lot of sponsors. I wonder what benefit such a programme would bring to Ghana.

"They should come and invest in boxer rather, it would bring us more benefits. We have the chance to grab more titles for Ghana," he appealed.

Commey stated that he was preparing well to reclaim his title and would be ready to take up a rematch with Teofimo Lopez, who defeated him to win his title last December.

The former IBF champion had been training at the Bukom Boxing Arena since returning home from the US after the world title defeat.

Anti-gay bill : Tell foreign missions if they provoke us we'...
35 minutes ago