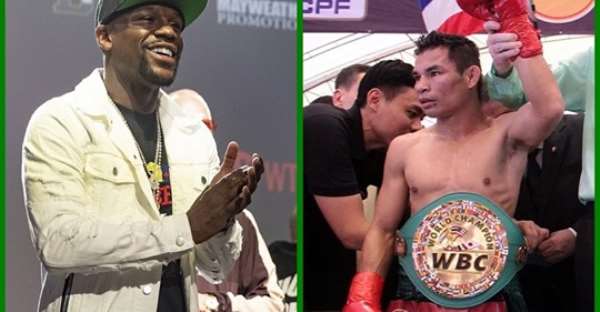 “I have decided that it is good to stop boxing. My parents, my brothers have never been in boxing. I decide everything for myself. I know how I feel. No one knows my body as much as I do. ”

“We all need money. But I would like to heal my body. Congratulations to all who support me. Thank you for all the strength you have always given me, “added the born in Maha Sarakham.

The 34-year-old Menayothin made his professional debut in 2007. Given his age, it is extremely rare that he has been able to remain in boxing’s smallest weight class throughout his career.

The boxer was promoted in the United States by Golden Boy Promotions.

He was slated to make his U.S. debut. earlier this year as part of a show in Los Angeles, but the event was postponed due to the coronavirus pandemic. Menayothin spent his entire career in Thailand.

He officially broke Mayweather’s record in August 2018, when he reached 51-0 by winning a twelve-round decision over Pedro Taduran.

After capturing the WBC title, he made twelve defenses against a who’s who in the ranking. Menayothin’s last fight took place in October 2019, when he won a twelve round unanimous decision over Simiwe Konkco.