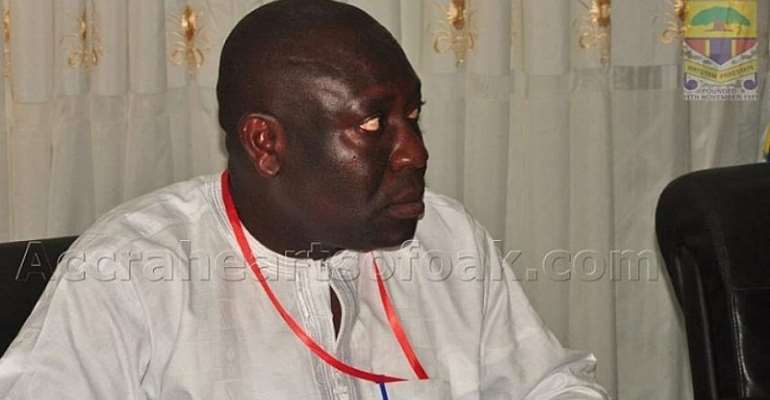 Hearts of Oak Board Member, Vincent Sowah Odotei has lost his La Dadekotopon Constituency Parliamentary seat in the NPP primaries held on Saturday.

Mr Odotei who is incumbent lost to his close tender by 167 votes.

At the end of the elections from 10 electoral areas, Gerald Nyanyofio recorded 543 votes, as Sowah Odotei came close with 376 votes whiles Comfort Adjei Kotei earned 46 votes out of the total 965 votes casted.

The Hearts of Oak Board Member defeated the incumbent, Nii Amasah Namoale of the National Democratic Congress in 2016 in the general elections in a dramatic fashion to become the new MP of the constituency.

Mr Odotei was the Deputy Minister for Communications in Ghana until his appointment was terminated on April 6, 2020, by President Nana Akufo-Addo.

The defeat means that Sowah Odotei will not lead the New Patriotic Party in the 2020 general elections parliamentary race.