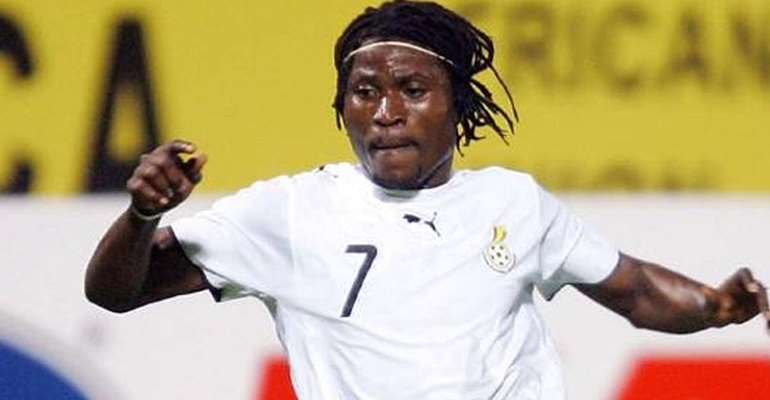 Former Ghana international, Laryea Kingston has refused to blame ex-Black Stars coach, Ratomir Djokovic for missing out in the 2006 World Cup in Germany.

Kingston was sent off in Ghana's game against Senegal at the Nations Cup in Egypt 2006, which saw him receive a three-game suspension.

The Serbian gaffer then dropped the winger for the global showpiece as a result of the suspension, but Laryea feels management of the team could have appealed to get him sent to the World Cup.

“I don’t think the problem was from Dujkovic,” Kingston told Goal. “Of course he is the coach, so people will put the blame and everything on him. Sometimes he doesn’t take all the decisions.

"Definitely, like coaches do, they seek advice and plan all sessions and selections with their backroom staff, so I don’t think he took that decision solely. We had people around him that he would confide in taking such a decision.

“I don’t want to put blame on him or any other person. They should have done better but it was a collective thing. Because he is the coach, people will say he has to pick his players. But I don’t think Dujkovic decided on my going out of the team alone. It was a group of people who did that so I can’t put blame on anybody.”

Ghana progressed to the round of 16 and were the best African team in Germany in 2006.