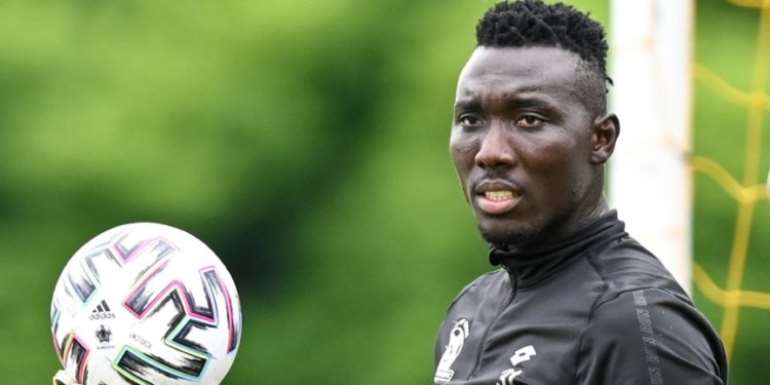 A former Maritzburg United coach, Ronnie Kanalelo is optimistic Richard Ofori can make the grade at any club.

Ofori, a Ghanaian international has been impressive for Maritzburg in the PSL.

According to Kanalelo, the former Wa All Stars and the Maritzburg United skipper is an excellent keeper who can shine at any club he plays for no matter the competition.

“Richie is an excellent goalkeeper who can make his mark at any club he moves to,” Kanalelo told Soccer Laduma

“Richie is a fantastic human being. He is a very good goalkeeper as well. I mean, he works… he really works to get to the top. It was a really good experience working with him. He is very much disciplined, and as I say, he’s a very good human being,” he added.

Ofori, 26 has arguably been the best goalkeeper in the South African ABSA Premier League this season keeping ten clean sheets and conceding only 17 goals in 22 games.