‘SEX Before Games Is Good For Footballers’ – Dr. Pamboe 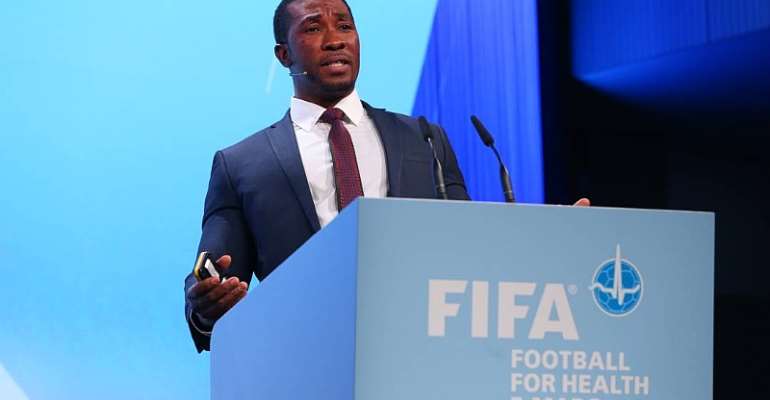 A member of the CAF medical team Dr. Prince Pamboe is encouraging footballers to bonk their partners properly before venturing on the field to play football matches.

The Sports Physician claims the notion that sex reduces the strength of players is false and so footballers must enjoy sex with their partners before league games.

“It’s good for players to have sex before games. There isn’t any problem with that if they are doing it right with their wives or girlfriends”, he told Happy FM.

“The only problem is that some players get distracted because of the multiple girlfriends they have which turn to affect their performance that is why sometimes they are not allowed to do so”, he explained why some clubs discourage players from having sex before games.

He, however, cautioned players from smoking marijuana or wee, saying it clouds their sense of judgment and make them unproductive.

“Smoking weed does not give a player an advantage on the field. They are not even productive. If a doping test is carried out and it turns positive they can be sanctioned”.

Many have often held the notion that sex reduces the performance of footballers while marijuana boosts performance.

But the recent expert posture of Dr Pamboe has thrown off the notion and many footballers can now engage in the act.

He, however, cautioned it must be with their wives as he doesn’t endorse infidelity.