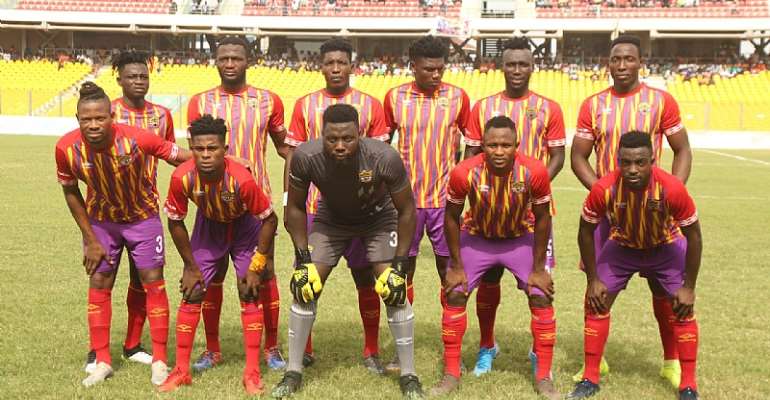 Public Relations Officer of Hearts of Oak, Kwame Opare Addo has revealed that players are training according to instructions set out to hem by the coach.

Following the outbreak of the novel coronavirus, football in the country has come to a standstill since mid-March.

The ban on social gatherings has been extended to July 31 by President AkufoAddo.

With the Ghana Football Association expected to make a decision on the future of football, Opare Addo says the players have been instructed to train at home.

According to him, the club does not want players to return rusty when football resumes.

"The players are at home now but the head coach has designed programs for them. We don't want the players to resume rusty," he told Asempa FM.

"They have been asked to send videos of their training schedule so we hope they will improve when football finally returns," he added.

Hearts of Oak were hoping to end their long absence of trophy jinx this season but the pandemic has halted their chances of winning the Premier League.