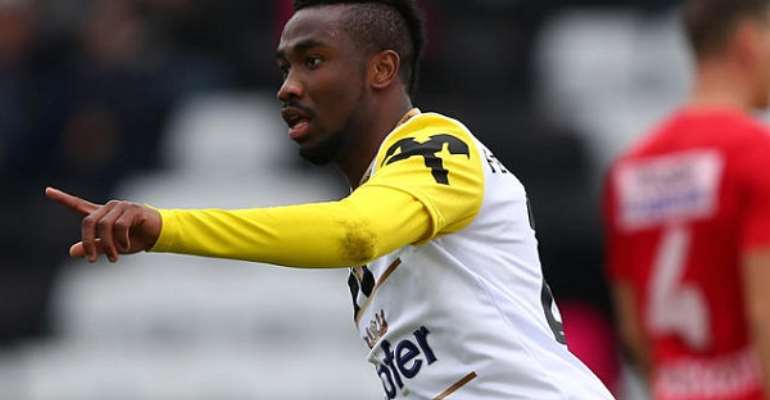 The Ghana striker is on loan with the “Black-Whites” have started 21 times from the bench but have scored six times with five assists for his side.

LASK Linz will seek to meet his €800,000 transfer fee for a permanent deal.

Tetteh has been used in all the attacking positions this season, ranging from the wings to central striker and he has been lively in the LASK Linz set-up.

The 23-year-old joined Red Bulls Salzburg from Ghana Premier League side, WAFA SC in Ghana on July 1, 2016, but started at Liefering, which is the feeder club of the Austrian champions, before being promoted to the main team in January 2017.

Tetteh was part of Ghana’s Black Satellites team which reached the second round of the FIFA Under -20 World Cup in New Zealand in 2015.