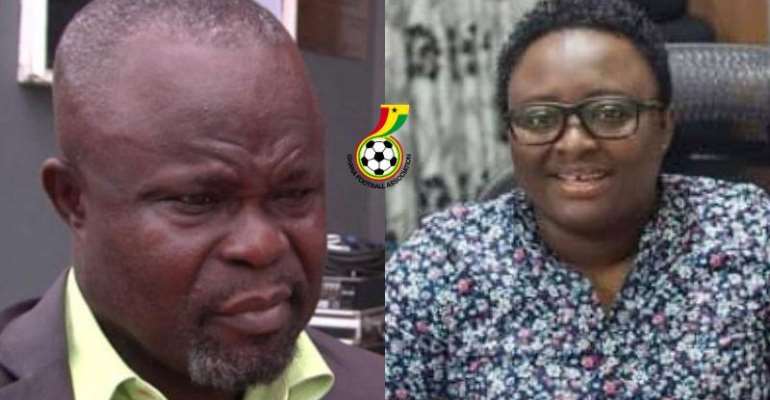 Executive Council member Nana Sarfo Oduro and Black Maidens Management Committee member Gifty Oware-Abogye have been tasked to come up with a document on Code of Conduct and Education of female players to help shape their behaviour and conduct whiles on national duty.

The decision was taken on Monday, June 15, 2020, during a meeting of the National Teams Department led by Deputy General Secretary Alex Asante, the Black Maidens Management Committee and GFA President Kurt E.S Okraku.

This is a follow-up on an earlier decision by the GFA to appoint Naa Odofoley Nortey (Esq), and Madam Habiba Attah Forson to work on a comprehensive policy on Women’s football in general.

They have two weeks to come up with a draft that will be considered and approved by the Executive Council.

This Code of Ethics is expected to aid in grooming the ladies in becoming responsible and also inculcating discipline while in camp.

The document will also tackle their way of dressing, speaking and their ideologies. This will improve player confidence and expression in public.

This is part of the GFA’s efforts to put in place a detailed plan to change the narrative on women's football by making it attractive to the corporate world and to draw eyeballs to the brand.

The Black Maidens, Ghana’s female U-17 team, has played in six FIFA U-17 World Cup tournaments with their best result coming in 2012 when they finished third in Azerbaijan.